Dumbleton parish incorporates the villages of Dumbleton, Wormington and Great Washbourne in the north of the Cotswolds Area of Outstanding Natural Beauty (AONB)

Dumbleton is a village and civil parish in the English county of Gloucestershire. The village is roughly 20 miles from the city of Gloucester. The village is known to have existed in the time of Æthelred I who granted land to Abingdon Abbey, and it is mentioned in the Domesday Book. Wormington, also in the Domesday Book,  was owned by various people and abbeys over time. What is now Wormington used to be Little Wormington with Great Wormington centred on the Grange. They were effectively merged in the late 1700s. Washbourne is mentioned in the Domesday Book, in the form of Waseborne. The name is from the Old English wæsse, meaning “swamp”, and burna, meaning “stream”, and so means “stream with land subject to flooding”. “Great” was added much later (first recorded in the 17th century), to distinguish the village from Little Washbourne.

The Parish Council comprises seven elected councillors, with a parish election taking place every four years, and the Parish Clerk. The Clerk provides advice and administrative support to councillors and takes action to implement council decisions. The Clerk may also operate as a project manager, personnel director, public relations officer or finance administrator and is the authorised officer of the council in law. Legally, councils can agree to delegate decisions to Clerks because they are professional officers whose independence allows them to act on behalf of the council. The current councillors were elected in May 2019.

Parish councillors are not paid and receive no financial reward as the law forbids it, but the Parish Clerk is a salaried position due to the professional standing of their office.

Dumbleton Parish Council operates in accordance with rules and procedures as laid down by the Local Government Act 1972 and falls within Tewkesbury Borough Council’s unitary area. 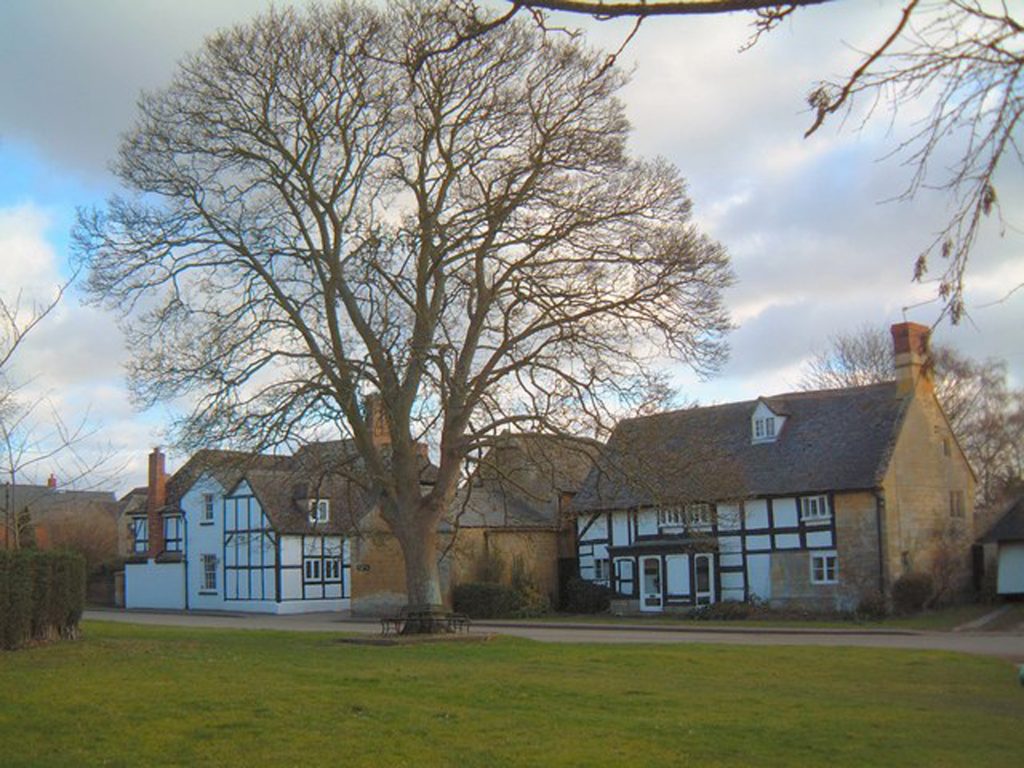 Latest news around the parish and county

Find out more about the Councillors representing the parish, view contact information and the Councillor’s Register of Interests.

The Council exists to serve the local community. Please get in touch with any questions or concerns you may have regarding the parish.

Take a virtual tour of the parish

Parish Council meetings occur regularly throughout the year… for details of all upcoming meetings, click here